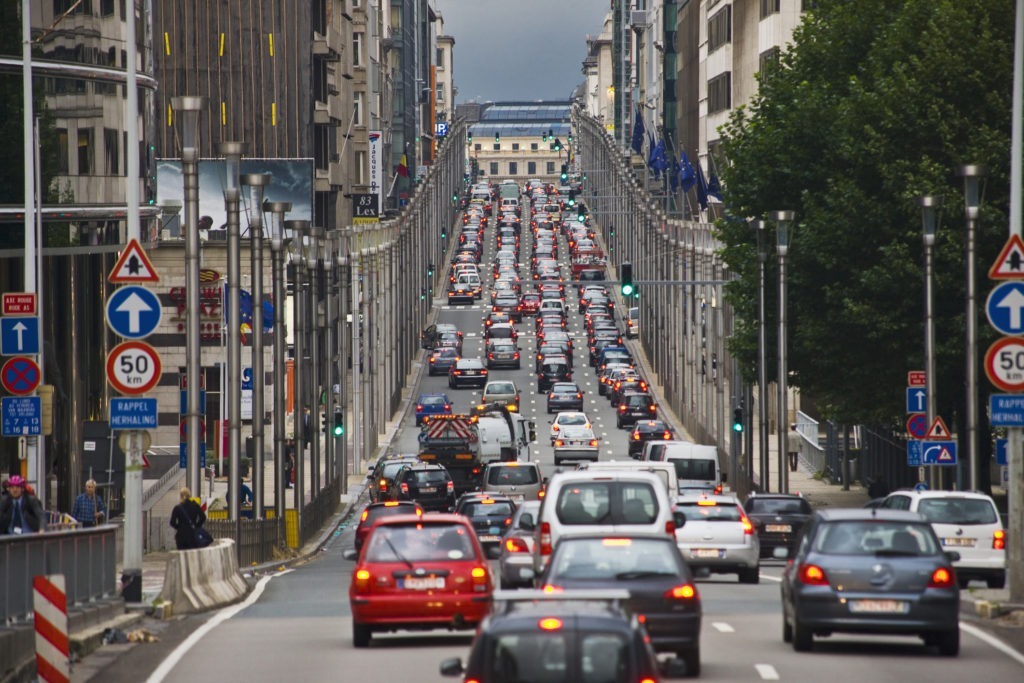 Autovista24 senior data journalist Neil King considers the outlook for the European new-car market and the pace of electrification.

New-car registrations in Europe – encompassing the EU, the UK, and the European Free Trade Association (EFTA) markets of Iceland, Norway, and Switzerland – plunged by an unprecedented 24.3% year-on-year in 2020. As the industry contended with ongoing restrictions and semiconductor shortages in 2021, the market tumbled by a further 1.5%. This equates to a contraction of 25.5%, or more than four million cars, compared with 2019.

Autovista24 expects car component supply bottlenecks to ease throughout 2022, especially during the second half, although it will take time to filter through to registrations and clear the backlog. Predicated on this assumption, year-on-year growth of 7.6% is forecast for the European new-car market in 2022, followed by 9.4% in 2023.

Although this presents a rather gloomy picture of slow recovery from the COVID-19 pandemic and supply shortages, there is positivity as 2020 may also be remembered as the year that electromobility gained traction. The new-car market may not return to pre-pandemic levels by the end of the decade but electrically-chargeable vehicles (EVs) are forecast to capture more of the market than internal-combustion engines (ICE) and hybrid-electric vehicles (HEVs) combined.

There is a new downside risk to this forecast, however, following the Russian launch of military action in Ukraine on 24 February. Fuel and gas prices are already reported to have risen sharply, which will add to the inflationary pressure on household budgets if they remain at high levels.

In one scenario, Russia will only occupy separatist regions and the conflict will not escalate further than this. Eastern European countries such as the Baltic states, Poland, and Romania, might be affected by the uncertainties around the Russian aggression, with a dent in economic growth. This would not have a lasting impact on new-car markets in Western Europe, however, given the ongoing supply shortages. Lower demand for cars in Russia and Eastern Europe could even relieve supply pressure elsewhere.

In a second scenario, Russia could seek to occupy all of Ukraine, which would entail greater sanctions than in the first scenario. Eastern European markets will be negatively affected as they are more dependent on economic relations with Russia. Very little impact is expected on new-car markets in Western Europe, and the EU could even lower its emissions targets or extend the timelines to achieve them.

While the European automotive sector suffered a significant contraction in 2020, not all fuel types were affected equally. Although the year will be remembered for the COVID-19 pandemic, it may also go down in history as the year the industry turned towards electromobility.

All types of electrified vehicles experienced higher sales in 2020, along with significant market-share growth. Hybrid-electric vehicles (HEVs) made up 12.7% of the market, up from 6.1% in 2019. Following closely behind, EVs accounted for 11.4% of the new-car market, compared to just 3.5% in 2019. Registrations of battery-electric vehicles (BEVs) more than doubled in 2020, while market share increased from 2.3% to 6.2%. Registrations of plug-in hybrid electric vehicles (PHEVs) more than trebled, with their share of the market rising from only 1.3% in 2019 to 5.2% in 2020.

ACEA has pointed to government incentives as being largely responsible for the meteoric rise in BEV and PHEV sales in Europe during 2020, which increased by 107% and 211% year on year, respectively. Germany is a prime example of generous incentives equalling strong growth, with BEV and PHEV registrations surging by 206.8% and 342.1%.

The demise of ICE cars and the transition to EVs continued in 2021, albeit with lower year-on-year growth rates. This is despite the comparative stability of the market after the unprecedented decline in 2020. Both drivers and carmakers benefitted from increased incentives as governments across the region looked for ways to meet strict emissions targets. Manufacturers have also sought to supply as many EVs as possible throughout the semiconductor crisis, which has had a dramatic impact on car production. This has been essential for them to meet their European emissions targets, especially as these targets now apply to every new car registered in 2021, as opposed to 95% in 2020.

BEV registrations increased by a further 63.4% last year, to exceed 1.2 million units, according to ACEA. PHEV registrations enjoyed slightly higher growth, climbing 68.5% to over one million units. HEVs performed almost as well, gaining 58.5%. These significant double-digit growth rates are in sharp contrast to the 17.4% and 33.1% respective declines in the volume of registrations of petrol and diesel cars.

BEVs and PHEVs accounted for 10.3% and 8.9%, respectively, of European new-car registrations in 2021. Accordingly, EVs gained a share of 19.2%, just below the 20.5% share achieved by HEVs, but ahead of the diesel share of 17.6%. Nevertheless, petrol remained the dominant fuel type in Europe last year, accounting for 40.4% of the market.

Looking to the future, the European Commission’s plans for an effective ban on the sale of new fossil-fuel vehicles (including HEVs and PHEVs) from 2035 means both OEMs and governments need to transition quickly to zero-emission vehicles (ZEVs), namely BEVs and FCEVs.

Carmakers across Europe have stepped up the pace in introducing more battery plants to meet the rising demand. Governments, on the other hand, will need to fund purchasing incentives and an expansion of the car-charging network, especially as many countries are considering whether to end ICE sales before 2035. The UK, for example, plans to end the sale of ICE cars in 2030.

Forecasting how much market share EVs will gain in Europe is marked by uncertainty due to issues, such as the need to introduce appropriate charging infrastructure and industrial policy, which includes government subsidies and CO2-emissions fines. Other challenges include a need for more technological innovation, rising fuel prices, and consumer acceptance.

Autovista24 predicts that the EV share of the European market will rise to 23% in 2022, before jumping to 34.5% in 2025 and 57% in 2030. In line with the anticipated market corrections in 2025 and 2030, spikes are assumed in the EV share. By 2035, the expectation is that all European countries will have ended ICE passenger-car sales and the market will essentially be a two-fuel race between BEVs and FCEVs.

Forecasts have been constantly revised upwards in recent years because of new developments, such as the 2021 Paris Climate Agreement, stricter emissions targets, COVID-19, and rising fuel prices. They have led - and will continue to lead - to a quickening of EV adoption.