EV registrations in Europe continue to surge in third quarter

As a journalist for Autovista24, Tom covers a wide variety of stories from across the automotive industry. From sales figures to the development of technology, he wants to know what is driving the industry. 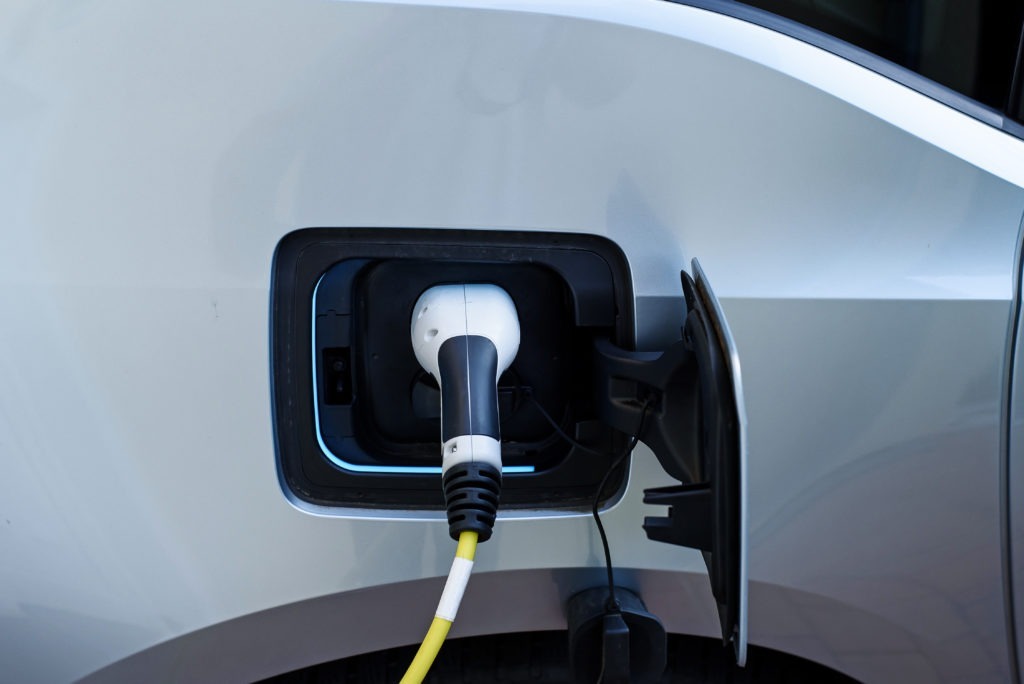 Official figures show that the transition to electrically-chargeable vehicles (EVs) is picking up speed as consumers in the European Union continue to opt for more environmentally-friendly cars.

With governments across the bloc having to meet strict CO2 emissions targets, carmakers and drivers have benefitted from incentives and subsidies for electric cars. While EV registrations surged in the third quarter of the year, fossil-fuel cars saw a clear slump.

The European Automobile Manufacturers’ Association (ACEA) found that the market share for EVs continued to surge in the three-month period. In the quarter, battery-electric vehicles (BEVs) and plug-in hybrids (PHEVs) accounted for 9.8% and 9.1%, respectively. This means that across the EU, EVs made up almost 19% of all new-car registrations.

The increase could be seen in Europe’s major automotive markets as Germany, France, Italy and Spain all reported rising demand for BEVs. Across the EU, registrations of BEVs soared nearly 57% year-on-year to more than 212,000 units in the third quarter. ACEA said this was ‘despite the overall decline in registrations of new cars over the three-month period, with growth being boosted by BEV incentives in various markets.’

PHEV models also saw a rise in registrations, jumping almost 43% to more than 197,000 units. Demand was particularly strong in Italy and Spain.

Carmakers in Europe have stepped up the pace to manufacture more EV battery plants to meet the rising demand for electric cars. With the European Commission planning an effective ban on internal-combustion engine (ICE) vehicles from 2035, OEMs need to adapt quickly to the fast-moving transition to EVs.

A recent flurry of announcements makes clear that manufacturers are keen to build more factories and grow their electrification efforts. For example, Ford plans to invest £230 million (€272 million) in its British Halewood site, where it intends to build electric power units for the brand’s future BEVs.

While ICE vehicles will not disappear from the roads in 2035, they are becoming less attractive to consumers. ‘Conventional petrol and diesel cars continued to lose ground, almost completely absorbing the impact of the overall decline in car registrations of the last three months,’ ACEA said.

From July to September, registrations of petrol cars – which remain the biggest sellers and accounted for almost 40% of the new-car market – shrank by 35% to roughly 855,000 units. Overall, their share dropped from almost 48% in the third quarter of 2020 to below 40% this year.

Diesel cars fared worse. Registrations of new diesel cars more than halved across the EU, falling from nearly 770,000 units last year to around 380,000 in the third quarter of 2021. Diesels accounted for less than 18% of the market – less than hybrid electric vehicles (HEVs), which captured more than a 20% share.

Taking to the stage at CES 2022, Stellantis showcased its predictions for the future of transportation. Members of its 14-brand family demonstrated their commitment to...

The Renault Zoe has become the third car in history to be awarded a zero-star rating by Euro NCAP, following the latest round of safety...