Neil King, senior data journalist, holds responsibility for bringing together data-driven insight and pan-European content that is born out of the expertise and knowledge across the whole Autovista Group and Autovista24. 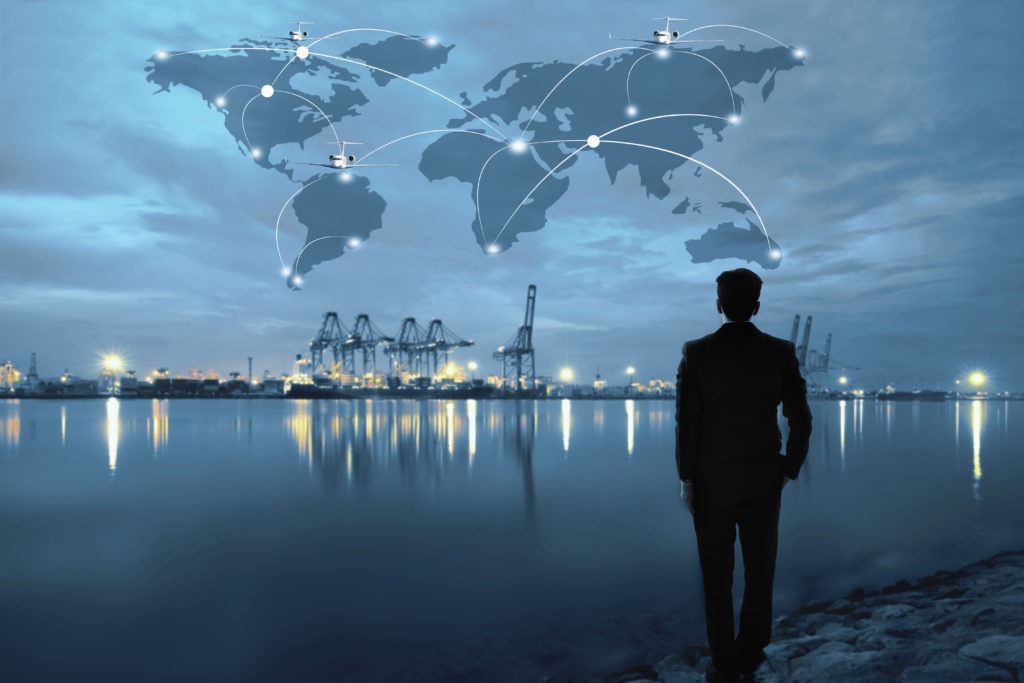 September saw new-car registrations in the EU contract by 20.7%, with the volume 188,000 units lower than the same month in 2019, according to European Automobile Manufacturers’ Association (ACEA) figures. A total of 718,598 new cars were registered, marking the lowest number of registrations for a month of September since 1995.

Nevertheless, the tally was a significant improvement on the 34.4% decline in August and the third-best comparative monthly result this year, behind the contractions of less than 20% in March and June. There was an additional working day in most EU member states last month and Autovista24 estimates that, on an adjusted basis, the true contraction was about 24%. However, there was an additional working day in most countries during August too, including France, Italy, and Spain, compared to 2019. Accordingly, Autovista24 surmises that the market declined by about 37%.

Despite the comparative improvement, the ongoing shortage of semiconductors is impacting production and supply, dampening the market recovery. This is disconnecting weakened sales – as COVID-19 persists and derails consumer confidence and rising inflation squeezes household budgets – and new-car registrations. There are even signs that the delivery delays are deterring consumers from ordering cars, further reducing underlying demand.

Most EU markets suffered double-digit declines in September, with the big four countries suffering an average contraction of 23.9%. The exceptions were Cyprus, Estonia, Greece, Ireland, Romania and Slovakia, where registrations volumes increased. Hungary and Poland only endured single-digit declines of 1.4% and 6.3% respectively. Outside of the EU, both Iceland and Norway enjoyed phenomenal growth of over 60% compared to September 2019. However, many countries registered more than 20% fewer cars last month than two years ago, with Bulgaria, Lithuania, and the Netherlands all contracting by more than 30%.

In the first three quarters of 2021, the EU new-car market contracted by 24% compared to the same period in 2019. This marks a modest improvement on the fall of 24.4% in the first eight months.

The majority of markets have endured double-digit declines thus far in 2021, except for single-digit contractions in Cyprus (down 9.6%) and Sweden (down 6.2%). Outside of the EU, this was also the case in Iceland, whereas the volume of registrations in Norway so far this year is 16.5% higher than in the same period in 2019.

The fortunes of the EU market will improve once sales orders can be more quickly translated into registrations. However, with the semiconductor shortages expected to persist into 2022 and possibly even 2023, this will continue to dampen any recovery in the coming months. Accordingly, Autovista24 has downgraded its forecasts for France, Spain, and Italy this month, as well as Germany and the UK.

ACEA has previously forecast that the EU new-car market would grow by 10% this year but Autovista24 now envisages growth of about 5%, which would equate to a contraction of roughly 20%, or 2.6 million units, compared to 2019.

A risk of rising COVID-19 rates in the winter months may yet lead to localised restrictions later in the year. Furthermore, high energy costs will further erode disposable incomes and consumer confidence. There are also concerns that solutions to the semiconductor shortage will take longer to materialise and that global supply issues may worsen further, especially approaching Christmas.

The downside risks to the registrations outlook are therefore greater than the upside potential. Autovista24 will continue to monitor and report on key developments and revise market forecasts accordingly.

Mercedes-Benz and BMW push the range of their electric cars

Two automotive giants are pushing the ranges of their electric cars further than ever before. The ultra-efficient Mercedes-Benz Vision EQXX concept car recently completed a...