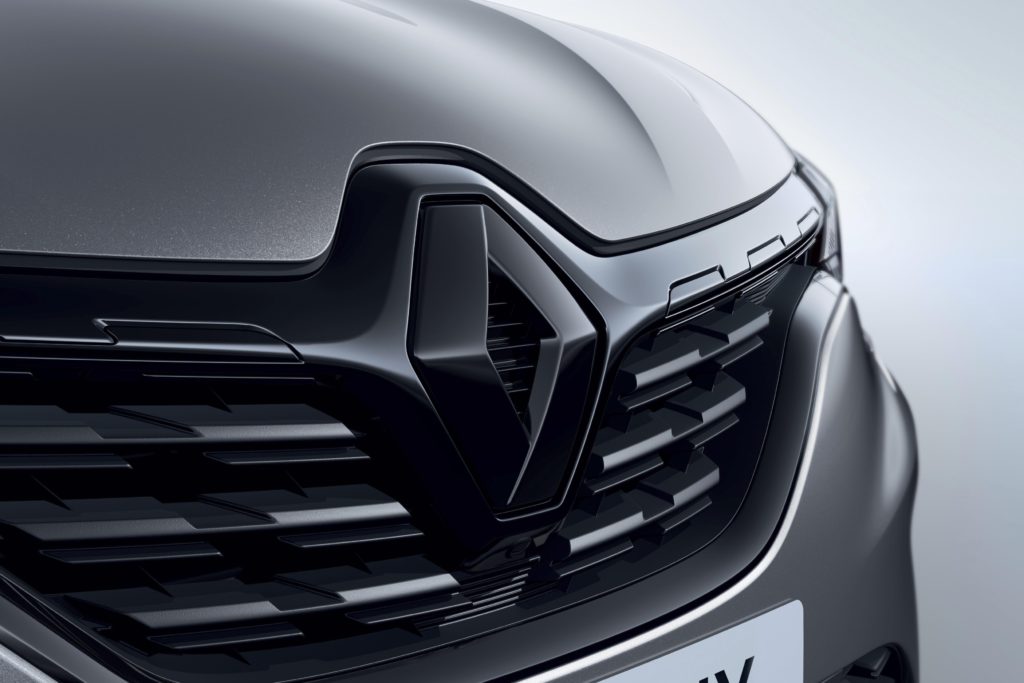 Renault Group is selling its majority stake in Russian automotive company Avtovaz as well as its Renault Russia business, as it exits the country’s market following Russia’s invasion of Ukraine.

Along with many other carmakers, Renault ceased operations in Russia as the international community turned its back on the country, with governments increasing sanctions as a result of its actions. The company has now decided to offload its activities in the country, to safeguard the jobs of all employees of its Russian businesses.

However, the French automotive group has worked an option into the sale of Avtovaz, allowing it to buy back its majority stake within the next six years, This shows the company is likely still hoping for a peaceful resolution to the conflict and the reopening of international relations.

Shares in Avtovaz will be bought by The Central Scientific Research Automobile and Automotive Engines Institute (NAMI), while Renault Russia will be purchased by Moscow City.

‘Today, we have taken a difficult but necessary decision, and we are making a responsible choice towards our 45,000 employees in Russia, while preserving the group’s performance and our ability to return to the country in the future, in a different context,’ said Luca de Meo, CEO of Renault Group. ‘I am confident in the Renault Group’s ability to further accelerate its transformation and exceed its mid-term targets.’

The sale of the businesses has been backed by Renault Group’s board. The closing of the transactions are not subject to any conditions or checks. All required approvals have been obtained. Russia’s current international reputation is likely to make it difficult to attract potential buyers, therefore selling to Russian authorities means a quicker transaction, providing a ‘win-win’ for Renault Group.

The French carmaker confirmed it will include a non-cash adjustment charge amounting to €2.2 million in the company’s first-half 2022 results, to cover the suspension of activities in Russia. Activities in the country will consequently be deconsolidated in Renault Group’s financial statements and will be accounted for as discontinued activities.

Renault Group is one of many European carmakers and automotive companies with plants or business activities in Russia. Following the invasion of Ukraine, these companies were left with the problem of what to do with these outlets in the face of increasing political pressure on the country. Daimler Truck suspended all business activities in Russia until further notice in March, while Ford did the same with operations through its Ford Sollers joint venture. Shell Oil announced its intention to withdraw from Russian oil and gas, and has also sold its retail and lubricants businesses in the country.

Referencing the ASM trade union, Reuters reported that Avtovaz suspended vehicle production at its plant in Russia until 20 May. The company also looks to impose a four-day working week for three months from June, in response to component shortages.

This is not the first time Avtovaz has ceased vehicle manufacturing due to shortages. In February, shortly after Russia’s invasion of Ukraine, the company halted its lines in Togliatti, Russia. Renault told Autovista24 at the time that this was down to the worldwide electronics chip shortages.

Are tyre particulates the next big environmental problem?

Vehicle particulates do not just come from the emission system. Tyres also create fine particles that can affect the environment, cause air pollution and create...